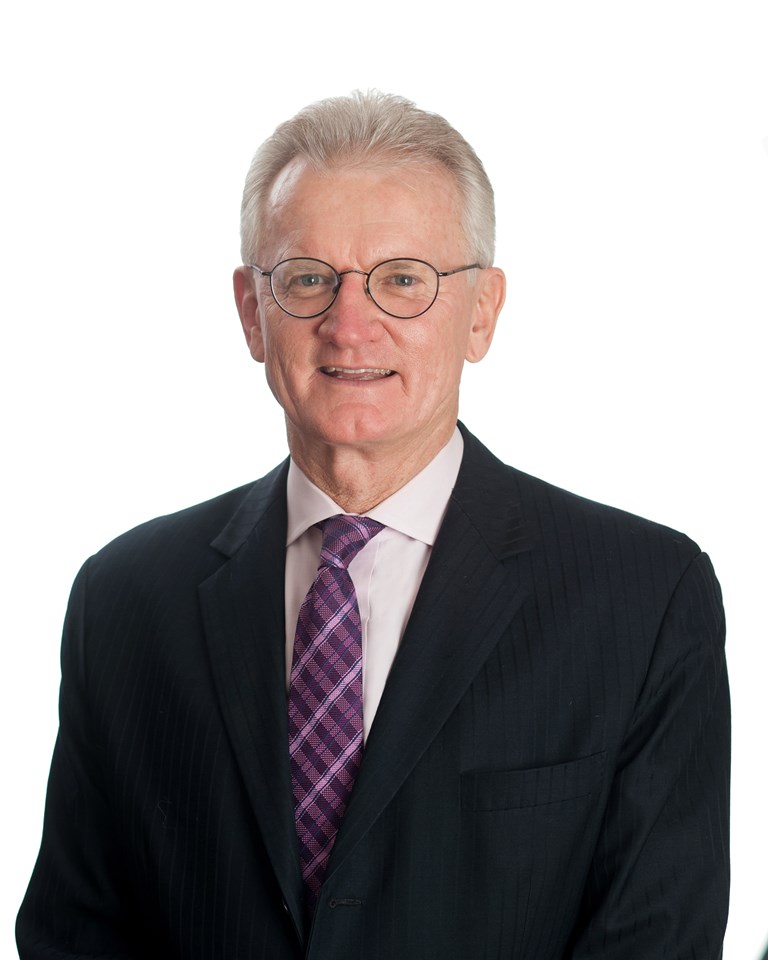 Started in practice at Terrace Eye Centre in 1988.Having graduated with his fellowship in 1987 and then spending some time in London doing further fellowship work in the area of ocular oncology, oculoplastics and lacrimal Bill returned from England. He joined Terrace Eye Centre under the leadership of the renowned ophthalmologists Dr Brian Wilson, Dr Frank Sullivan, Dr Geoff Hoole and Dr Colleen Boreham and set about to establish the Queensland Ocular Oncology Service. At that stage all our ocular melanoma patients had to be transferred to Sydney for brachytherapy for the treatment of their medium sized choroidal melanomas. That service was established in conjunction with the Mater Hospital and continues to be provided today. The Queensland Ocular Oncology Service accepts patients from all over Queensland, northern New South Wales and the Northern Territory. Having been joined by Dr Sunil Warrier and the two  provide the oncology service at Terrace Eye Centre.

Over the past 30 years, Bill has provided outreach services from the Terrace to the far western area of Queensland around Longreach, Blackall, Barcaldine and Winton also including Birdsville, Bedourie and Boulia. Also for the past 14 years he has provided outreach services to East Timor both into Dili and also into the enclave of Oecussi which is that part of East Timor in west Timor. Bill has also had strong links with the indigenous communities across Australia, particularly across Queensland, the Northern Territory and northern New South Wales and  provided outreach services to many of those communities over that period. He became board member of the old Trachoma and Eye Health Service and as of today is a board member of the Institute for Urban Indigenous Health based here in south east Queensland. Bill also continues to provide outreach services to Rockhampton Base Hospital. Within the area of ophthalmology, obviously he has had a major focus on research around the area of ocular oncology and is currently linked very strongly with the Queensland Institute of Medical Research where they are attempting to develop treatment programs for metastatic melanoma.

Outside of ophthalmology Bill has been the past both State and Federal AMA President, past Federal College President and has worked extensively across a range of government committees including the John Howard led Northern Territory Intervention looking at 87 communities in terms of delivering better outcomes for health, education and jobs moving forward. Bill is currently on the board of Avant the largest medical indemnity insurer in Australia and also sits on the Cancer Australia Advisory Council. Bill say ”It has been a privilege and an honour to work at Terrace Eye Centre over the last 30 years and it has been a privilege and an honour to serve the patients under my care.”