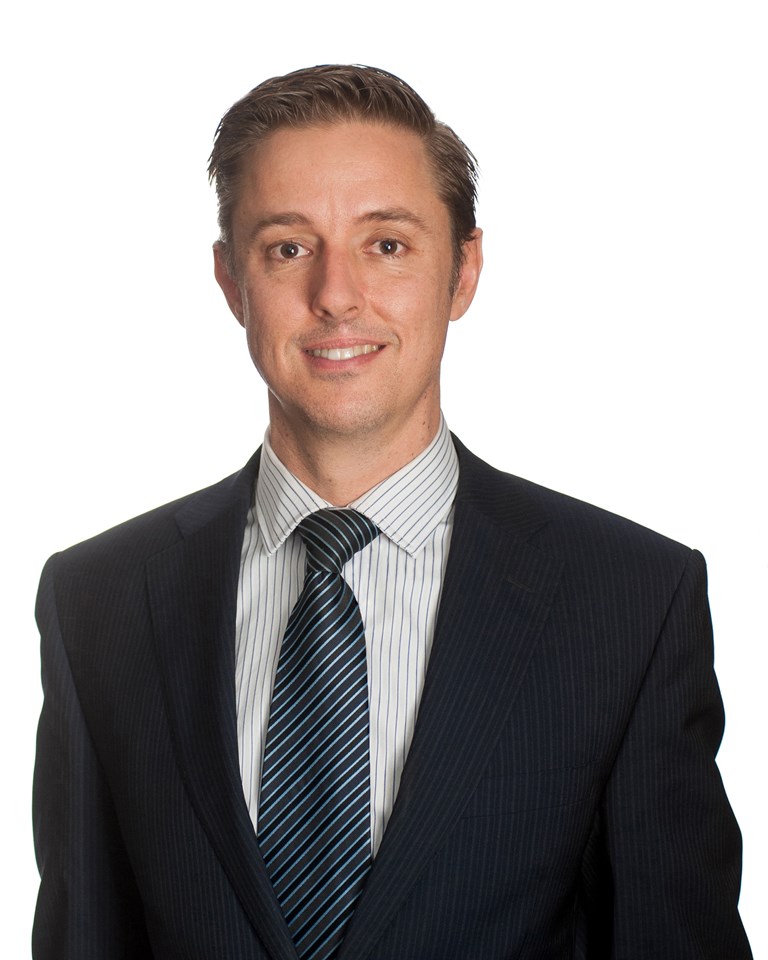 Dr Mark Donaldson graduated from the University of Queensland with First Class Honors in Medicine & Surgery in 1996. His house officer training was completed at the Princess Alexandra and Royal Brisbane Hospitals. In 2000 he was awarded the Cedric Cohen medal and the John Parr Prize for the highest score in Australia and New Zealand for the Part I entrance examination for the Royal Australian & New Zealand College of Ophthalmolgists. In 2002 he was accepted into the ophthalmology training program at the Royal Victorian Eye & Ear Hospital in Melbourne.

In 2005 he accepted a fellowship in Retina and Vitreous Surgery at the prestigious Mayo Clinic in the United States. Following this he moved to New York in 2006 for a fellowship in Vitreo-Retinal and Macular Surgery with Professor Stanley Chang, at the New York Presbyterian Hospital & Columbia University Medical Centre, New York.

He returned to Australia in 2007 & commenced private practice in Retina, Vitreous and Macular Surgery at the Terrace Eye Centre and Queensland Eye Hospital. Dr Donaldson also holds a public appointment at the Princess Alexandra Hospital where he sees patients in the retina clinics and is a Senior Lecturer at the University of Queensland involved in the teaching of medical students and ophthalmology registrars