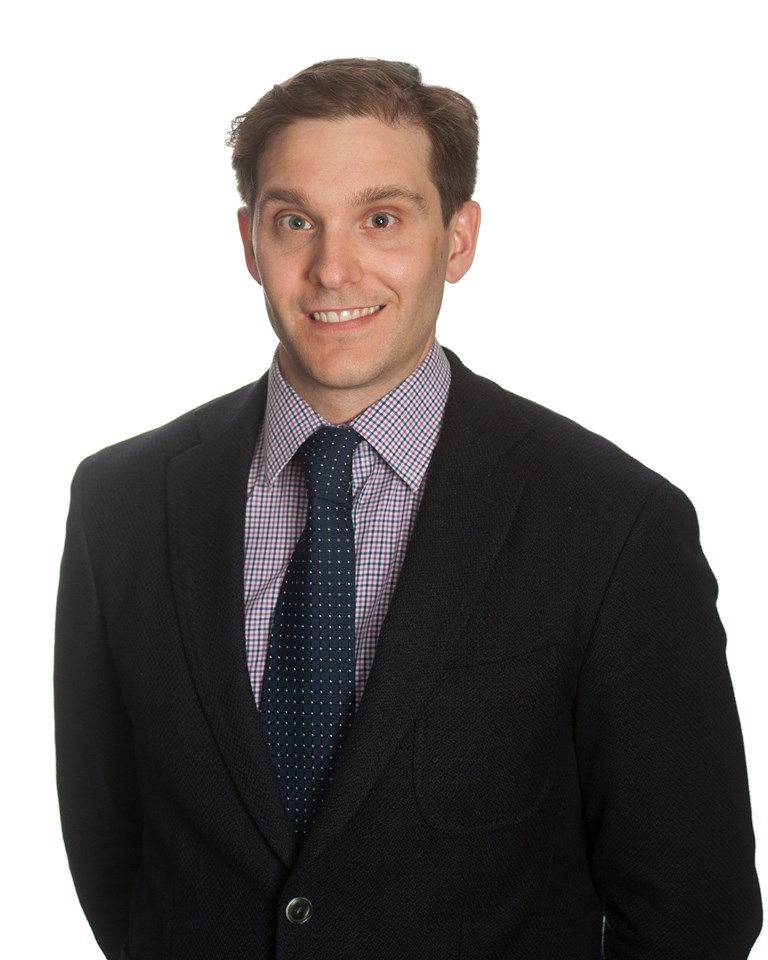 Michael Hogden is a retinal specialist with subspecialty training in the medical and surgical management of disorders of the vitreous, retina and macula. He is a Fellow of the Royal Australian and New Zealand College of Ophthalmologists (RANZCO) and holds public appointments as a Consultant vitreoretinal surgeon at the Princess Alexandra and Royal Brisbane and Women’s Hospitals. He also holds honorary academic appointments at the Oxford Eye Hospital, Oxford University Hospitals NHS Trust and the University of Queensland.

Michael was raised in Townsville and attended boarding school in Brisbane, before studying Medicine in Sydney at the University of New South Wales, where he graduated with First Class Honours in 2004.

He competed specialist ophthalmic surgical training in Queensland, including a year as senior registrar at the Princess Alexandra Hospital, before undertaking further subspecialty fellowship training in medical retina and vitreoretinal surgery at the Oxford Eye Hospital and Bristol Eye Hospital, respectively. Michael has also pursued additional international retinal training at Vitreous Retina Macula Consultants of New York, and the Edward S. Harkness Eye Institute at Columbia University in New York. He was awarded the RANZCO (Queensland branch) Overseas Scholarship to support his subspecialty fellowship training in the United Kingdom and North America.

Michael’s clinical interests include vitreoretinal and macular surgery, medical retina conditions and complex cataract surgery that may require vitreoretinal intervention. He also has a special interest in inherited retinal diseases and the evolving therapies within this area.

Besides his clinical work, Michael enjoys training Ophthalmology registrars and medical students, and continues to be involved in ophthalmic research