Dr Glasson features in a new book by Annabelle Brayley 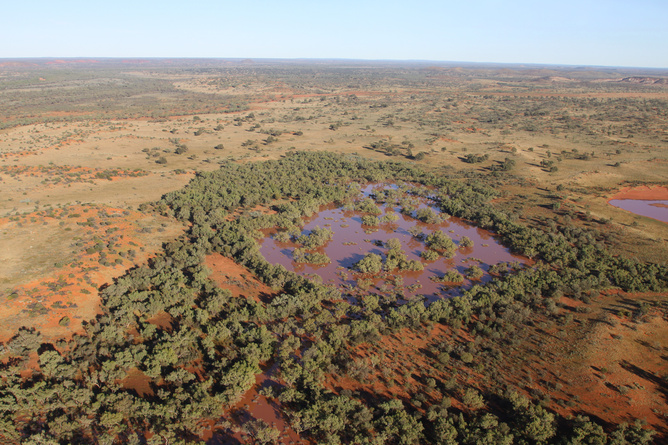 Annabelle Brayley’s just released book Bush Doctors features Dr Bill Glasson and describes his time growing up in the bush and his experiences in rural Australia as a GP and Ophthalmologist. He describes an interesting story of arriving in Miles on his first day to be confronted by a patient whose only request was to have his horses castrated. Informing him that he was the doctor, not the vet, didn’t stop the patient demanding that Bill comes out to his property to castrate his five unbroken stallions. With some fear and trepidation, Bill took on the task after receiving some instructions from his veterinarian friend as to how one should give a horse an anaesthetic. The most difficult task was trying to cannulate the jugular vein on horses that would not keep still in the crush. With some hesitation, Bill injected the drug suxamethonium, the horse took three steps into the yard and proceeded to fall to the ground. With some haste, he was able to castrate the horse, brand it before it was up and off, which in general was about forty seconds.

Returning to town after a rather exhausting couple of hours castrating five horses, he was then greeted by the ambulance with an emergency call to a property outside Miles where a woman had been shot. On proceeding to the property he found a woman with most of her lower leg missing from a shotgun blast at short distance. They had been setting dingo traps using trigger wires on a shotgun, and she had accidentally walked back through the trigger wire. She was retrieved back to Toowoomba, but sadly ultimately lost her leg.

The book describes the history of sixteen bush doctors who have worked far afield from New Guinea to the Antarctic. People such as Dr Chester Wilson, Dr Bob Balmain and of course the ‘Rock Doc’ Dr Brad Murphy are featured in this book. Wonderful female rural doctors such as Dr Claire Smith from Charleville, Dr Kate Clota from the Antarctic and Dr Jenny Wilson from South Australia have their stories recounted in this book.

We recommend it as a read.